South Africa was once a commonly considered country for inclusion in clinical research, but its popularity caused bottlenecks within its previously constructed regulatory structure. Simply put, the system became overwhelmed and could not keep up thus leading to long timelines, and therefore making the country less of an ideal candidate for inclusion. Recently, the South African government took action and made efforts to make the country a more supportive environment, so clinical research could return and at scale. They succeeded and we will discuss this in further detail. 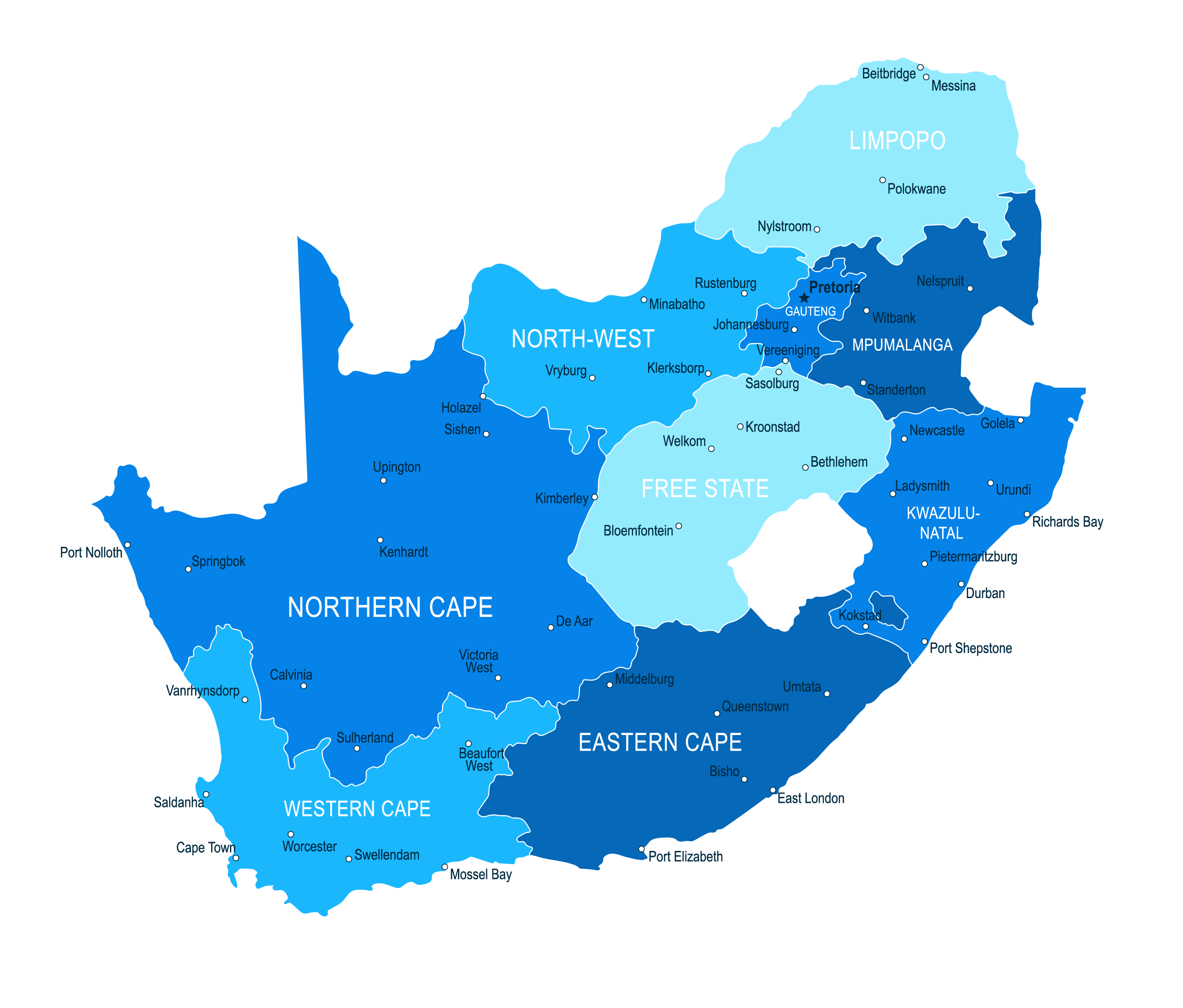 In our experience, South Africa is presently an underrepresented research country and one that is positioned for growth and inclusion in future clinical trials.

South Africa used to be a commonly utilized country for clinical research, but it became inundated by the number of clinical trial applications which caused bottlenecks in the study approval process. Many investigators and sponsors found the regulatory environment in South Africa to be problematic and inefficient. The old regulatory structure meant that it often took as long as six months to get a study approved. Everything had to pass through the country’s Medicines Control Council (MCC). This entity met infrequently and the session time for drug study consideration was limited. Further, if the MCC required any changes or requested more information, this request would be sent back to the researchers. They then had to respond to the additional requests and wait until the next Clinical Trial Committee session for the response to be reviewed, Final approval could then be granted, or in some instances, more queries were issued.

It was not a linear route. The system could not handle the volume of study applications it received. From 2008 to 2018, the timeline for approvals became increasingly slower. In some cases, it took longer than six months to get a green light from the government for a study to proceed.

However, that time has since passed. The South Africa regulatory environment has gone through significant changes in recent years. The government there is now much more favorable to clinical research and the country itself offers many advantages.

One of the biggest challenges faced by the South African government was that they needed to change the fundamental ways in which they did things. Documentation is a good example. Throughout this period (of historical inefficiency 2008-2018), the government required two hard copies of the complete submission including site documents. This meant over 1,000 pages needed to be submitted – and that’s not all. They also required 20 copies of the clinical trial application form (CTF-1). This is normally 150 pages.

Then, there was the issue of the way study applications were approved. Review and approval could only happen after a full review by the committee and they met only every two months. This fact caused some very limiting issues. For one, the initial submission had to be submitted at least six weeks before the review date so that the materials could be received and processed by the members of the committee. Then, there were the requirements of that committee. In most cases – around 95% – researchers would receive comments from the committee to provide feedback to the CTC (Clinical Trial Committee). These questions would necessitate another meeting of the CTC before receiving approval – which meant waiting another two months until the next committee meeting.

Biotechs and pharmaceutical companies, as an industry, began to demand change and actively lobbied the South African government. Their efforts were enough to call for the involvement of the country’s Minister of Health. South Africa revamped its entire regulatory environment and established SAHPRA to govern the clinical trial review and approval process as well as drug approvals. Limited hard copies are now required – mainly digital. This change meant that provisional approval within four weeks and final approval after 6 weeks following the CTC meeting is now possible.

SAHPRA is now consistently providing approvals within 2-3 months or less as mentioned above. This should make South Africa one of the fastest countries, and a promising country candidate for clinical trial consideration.

At Allucent, we have found many reasons to look toward South Africa as a clinical trial site. The speed of the application process is impressive, but that is only a small part of what makes South Africa a clinical research destination.

We have also found that the exchange rate is preferable, allowing sponsor dollars to go further. Patient diversity and disease diversity support several types of research as well. Then, there is the structure of available treatment.

In South Africa, most people receive treatment at state institutions. Less than 30% of South Africans have private medical care. This centralization supplies a patient funnel that is extremely useful for recruitment and study management. It benefits patients too. Clinical trials offer patients more attention and care for their disease than the current state medical structure would offer.

At the same time, South Africa is home to several large oncology centers and SMOs. This streamlines the availability of testing and monitoring equipment. Plus, the medical schools in South Africa are prestigious, large, technologically advanced so finding local investigators who are skilled in the right technologies to successfully conduct and monitor disease progression is also much easier.

Finally, South Africa stands out because it has the support of its government. The country is making efforts to improve population health and putting an emphasis on combating particular diseases. Oncology is a primary area of interest. Tuberculosis and HIV are also major concerns as well as diabetes, cardiac or coronary diseases, and respiratory conditions. Allergen and pulmonary societies are large and mature.

Selecting a Country for Your Research Study

Site selection is a critical part of conducting a successful research study. Different countries have different approval processes and timelines. Understanding these differences can save weeks if not months. Furthermore, patient and disease diversity also come into play. Some places are simply not as diverse as others.

As a truly global CRO, Allucent recognizes this and uses these realities to advantage, helping sponsors find the right mix of patients and helping patients access treatment to which they may otherwise not find available. Technological capabilities figure in as well. A good study needs local people with the training to leverage certain technologies and the equipment available to make study testing easy. In our experience, South Africa is a country that is worth considering for many studies.

Let us partner with your team on bringing new therapies to light. Get in touch to get started.